How many species in your game setting?  An article (along with the picture of the world's shortest snake, below) claims that our real world may have nearly nine million species with the vast majority as yet undiscovered.  Why not just claim twenty million then?  I'll let you know when I find out why 8.8 is the claimed number, or you tell me.  In any event, there's certainly no reason you cannot claim your Medieval Fantasy setting's species are still mostly undiscovered.


This undated photo provided by Penn State University Biology Prof. Blair Hedges shows a threadsnake, the smallest snake species currently known to exist, curled up on a quarter. The tiny snake, found in Barbados, is approximately 1000 mm long, lays one single long egg, and is the shortest of 3,000 species of snakes. Scientists now think there may be 8.8 million species on Earth, but nearly 7 million of them haven’t been discovered yet because they’re too small and hard to find. This threadsnake found as a new species in 2008 by Penn State University professor Blair Hedges in Barbados. It’s the shortest snake in the world, measuring only four inches long. (AP Photo/Penn State University, Blair Hedge) 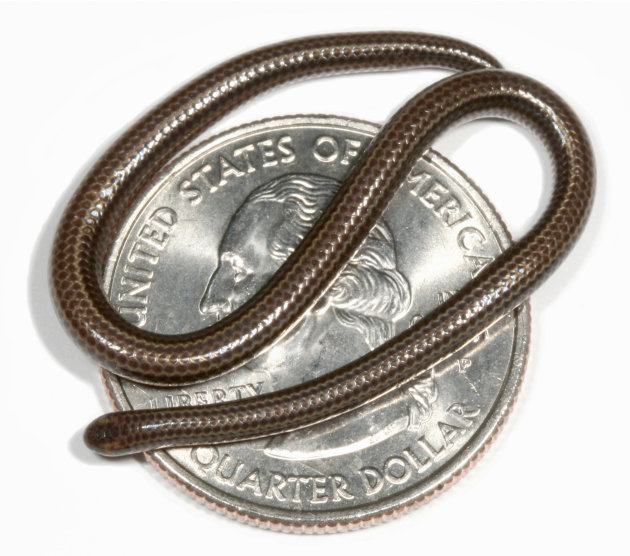