According to a recent story on npr.org here, "Stone Age Britons Were Eating Wheat 2,000 Years Before They Farmed It."  It certainly makes sense that folks would take some time to figure out that something they discovered they could eat could also be managed in some way, whether it be plating wheat to moving a fruit tree.  With the thinking that languages skills were limited, taking two thousand years doesn't seem that long.  One person could figure it all out on day two, not be able to tell anyone, then be eaten by a wild animal, thus burying the idea until someone else could come up with it all on their own again.  BTW, if you haven't read the one-off novels Stonehenge by Bernard Cornwell.  Very good and you'll want to run a game in that period afterwards. 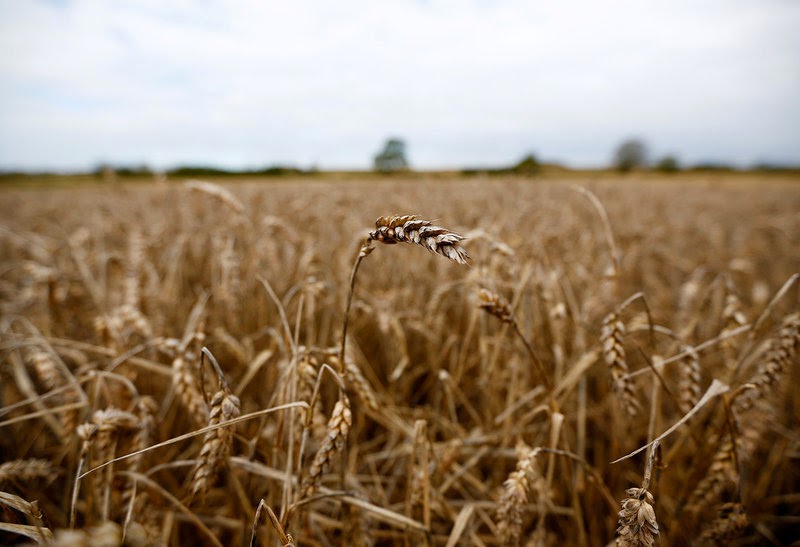 Also, a recent post on geologypage.com tells us that the "Oldest stone tools raise questions about their creators" here. 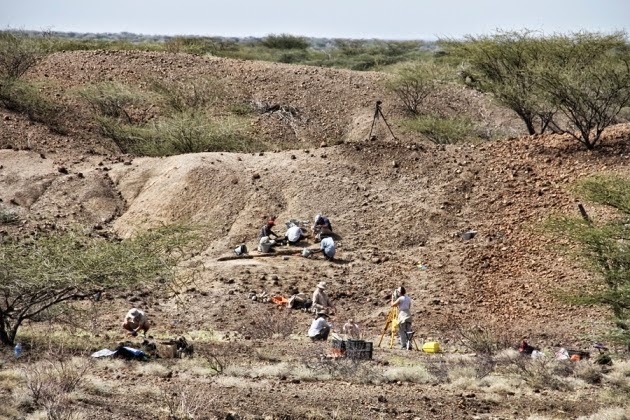 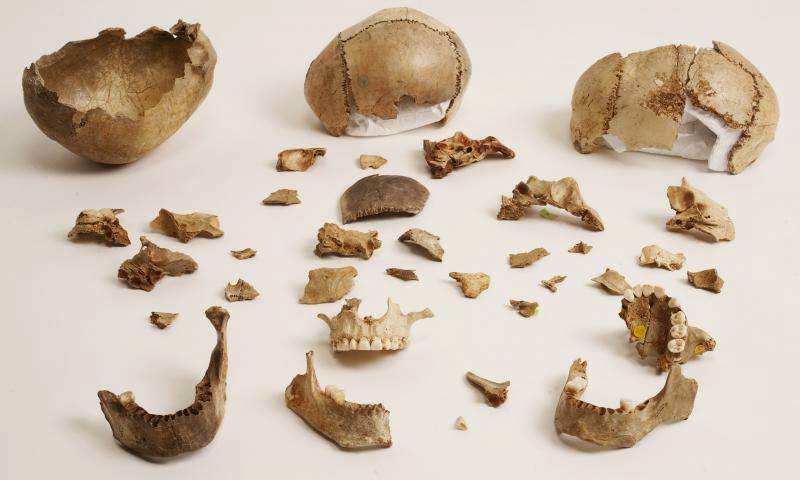