Locations built into a world that adventurers simply should avoid until utterly sure they are equipped to handle them are a feature of Worldbuilding tabletop RPG settings since the earliest days.  Some of the first advice from the three little booklets suggest creating a town where PCs can be safe and a dungeon location where they can adventure, with the conceit that the deeper you go, the tougher it gets.  That's the early design fair warning system: stairs, a trapdoor, a slide.  If you blundered down a sloping passage and didn't have some way to detect that to be the case, then maybe you'd be rolling up new characters later that evening.  While this might sound to some like a story about walking both ways up a hill in the snow to get to school, understand that I am simply explaining how things were then.  Doesn't make it good or bad, just how it was and what we enjoyed when it was the way it was.  No judgement.

Many approaches to adventure or scenario design in various systems these days suggest something geared more closely to the talents and readiness of the PCs on hand.  Some even suggest that a certain percentage of PC resources (gold, spells, equipment, etc.) should be utilized to handle an encounter within a scenario, thus allowing the GM to tailor several such encounters for said scenario and have a good chance of the PCs surviving the adventure if they expend those resources judiciously.

Worldbuilding is a different animal than the latter but there is no reason some things cannot be learned from the micro-managing approach, something to keep in the back of ones mind while Worldbuilding that can help with the flow of the various locations and assist with choosing a good time to introduce hooks into a sandbox campaign that will challenge the players without setting them up for a fall.

Over on his blog, Creighton Broadhurst of Raging Swam discusses "The 4 Types of Unfair Encounters."  See more here. 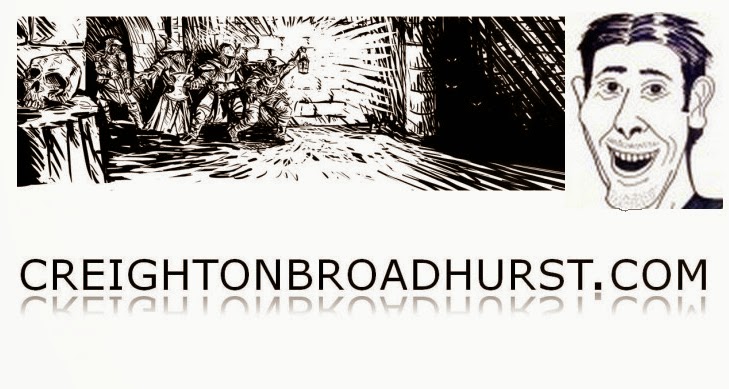