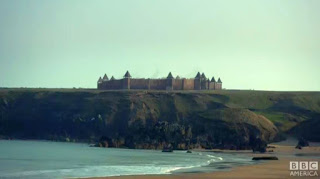 Also, The Man in High Castle is an alternate history novel by American writer Philip K. Dick and published in 1962 which is now being produced by Ridley Scott for Amazon Prime video.  Enjoy! 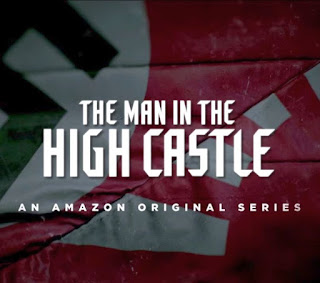 Finally, on the Geek & Sundry YouTube channel, have a look at "D&Diesel with Vin Diesel (Extended Version)."  There's a link in the video to a shorter version of just the highlight if you prefer. 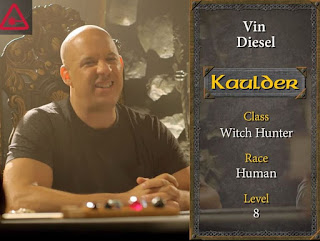