With my friend Dex doing a Disney trip recently, I found myself looking around the Intrawebs for anything Disney that might be gamer-adjacent. 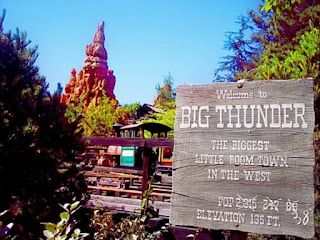 That's when I stumbled onto Big Thunder Mountain which exists as a Disney thing in a number of places.  According to Wikipedia: 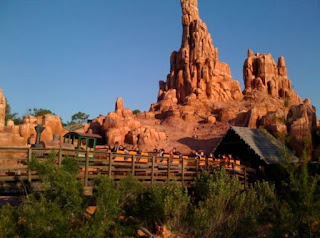 It looks like a pretty cool setting for fun and over on disneyatwork.com they detail it a bit more here. 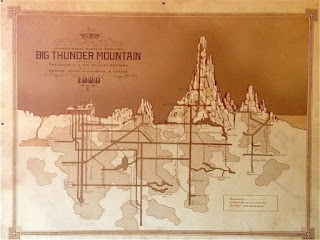 But what does this have to do with gamers?  And why post about it on Mapping Monday?  Well, if you followed the last link, you saw a smaller version of this map I found which graces the location and shows it in all its glory.  Snag this for your own games and, I think, it can be used in multiple genres though, obviously, it is ready-made for a Western game.