A new article over on archaeology.org heralds the re-opening of excavations at the site of the Temple of Artemis in the ancient city of Ephesus.  It's been two decades since the last dig and with recent drought conditions, archaeologists hope to progress quickly and go deeper than would normally be expected in a typical dig season.  See more here. 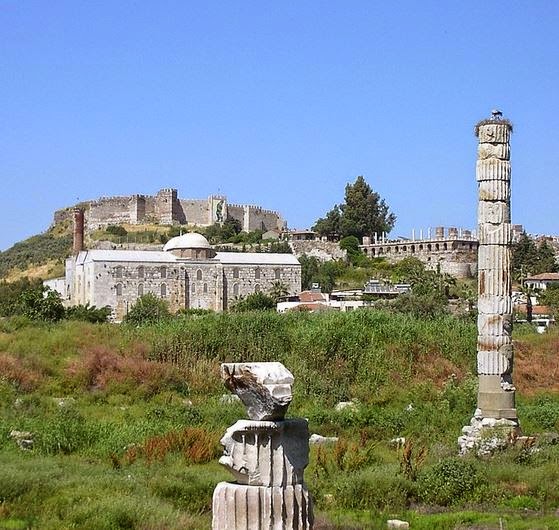 The Temple of Artemis is one of the Seven Wonders of the Ancient World.  The three temples built, destroyed by flood, rebuilt, destroyed by fire, and rebuilt again on the site in the Bronze Age and afterward.  In modern times, the Late 19th Century, the site was rediscovered and first excavated.  It's uncertain what else might be discovered on the site but there is still great mystery surrounding the various religious groups who utilized the place, and not only specifically for Artemis.