Over on messagetoeagle.com, they discuss "Ostia Antica  – Unique Ancient Harbor City in the Suburbs of Rome."  This port was one of the earliest settlements in the area, nearly as old as Rome itself, and quickly became the means by which Rome fed herself, with the fish hauls from the sea and later with grain shipments from all around the Mediterranean, particularly Egypt in the era of the Late Republic and onward.  It became vital to during the Punic Wars when Rome first developed a large navy.  Read more about this ancient harbor city here. 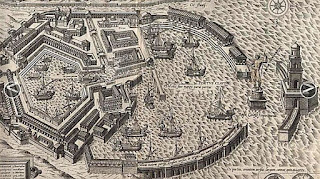 Also, on brlsi.org, they have a wonderful report on "Feeding Ancient Rome" here. 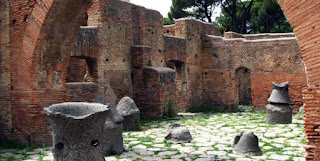 Finally, on livescience.com, they tell us that "Most Ancient Romans Ate Like Animals" here. 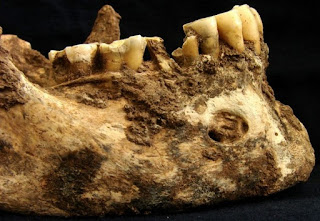