Bit of a hodgepodge this week though much of it might be considered as collectively adjacent in some ways.  First, here one on the Picts that didn't make it into the post last week from etc.ancient.eu titled "The Puzzling Ancient Picts of Scotland" here. 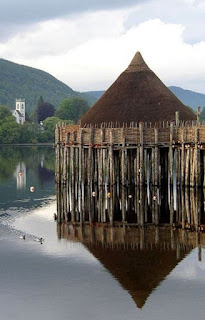 Also, on newsner.com, a bit of click bait but with enough good photos, I felt it should be shared.  It is annoyingly titled "In 1850, A Farmer Found A Secret Door In The Sand. What He Saw On The Other Side? Fascinating!"  Be fascinated or otherwise here. 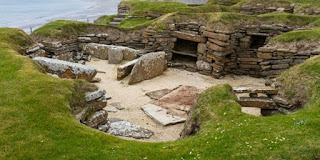 Finally, on cbc.ca, the recent news that YET ANOTHER "Potential Viking site found in Newfoundland" and I don't believe it is an April Fools joke because I think the first reports of it came in at the end of March though I'll retract it if I am wrong.  Read more here. 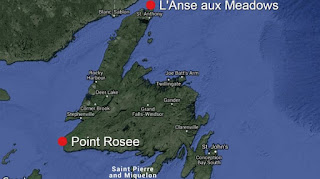