Manuscripts: The Archaeolozoology of Animal Skin

Over on the Schoenberg Institute YouTube channel, there is a video titled "Manuscripts: The Archaeolozoology of Animal Skin."


From the summary - More than a decade ago researchers revealed that the genetic code of the animal was not destroyed when its skin was used for parchment production. However the last year has been a tipping point for parchment research as a consequence of the ability to use the waste from conventional conservation treatment for protein and DNA sequencing. We will overview results coming out from the EU funded CodeX and Palimpsest projects and consider a change in the landscape of codicology, both in terms of the balance of the relationships between science and the humanities, but also in the scale and scope of questions that can now be addressed. 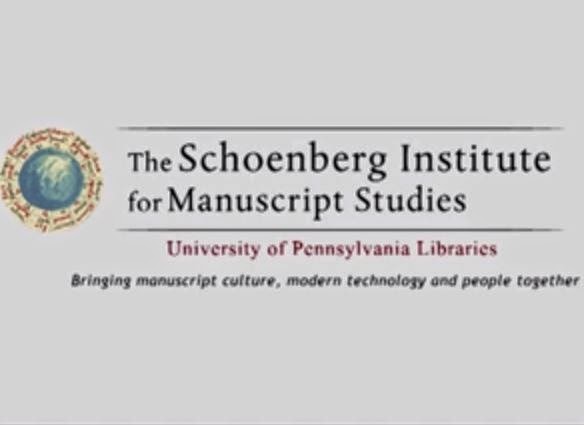