Over on amusingplanet.com, check out the pictorial article on "The Pseudocraters of Iceland" here.  They are fascinating land formations that result from a lava flow over trapped water which erupts to cause the crater-like structure, also known as rootless cones because they have no access of their own to magma below the surface.  This sort of land feature in the vicinity a volcano with nearby bogs, marshlands, or lakes can help to break up sight lines and visibility over distances in an otherwise predominantly flat environment. 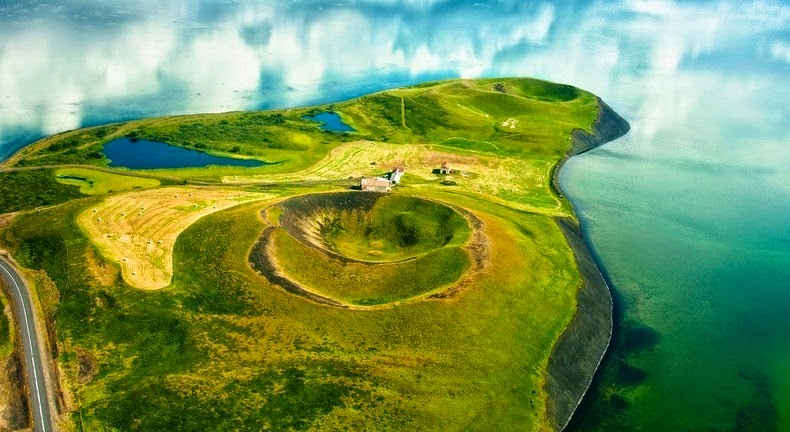 Also, on nationalgeographic.com, an article from last September discussed how "China's 'Supercave' Takes Title as World's Most Enormous Cavern" here.  If you ever worried when creating an extensive underworld for an RPG campaign that you might be pushing something beyond credible distances, supercaves like this one should allay some of those fears.

Finally, on fastcoexist.com, we learn that not all deep structures that extend underground need be wrought by nature.  An article here suggests we "Take A Trip To This Horrifying Mine, One Of The Largest Man-Made Holes In The World." 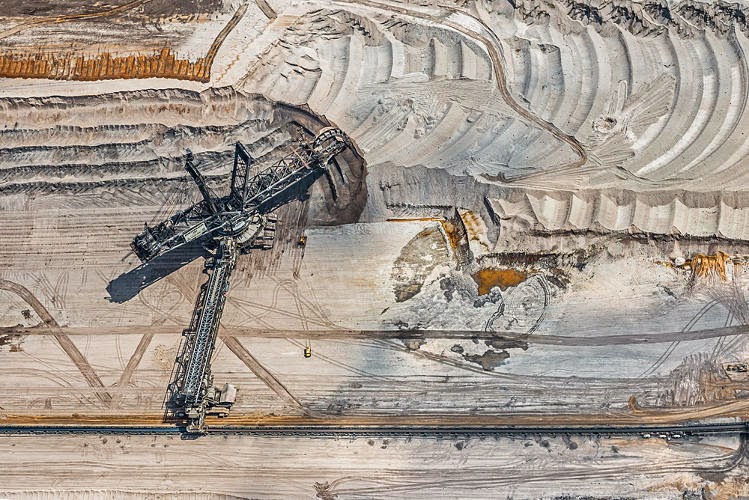