According to ArtDaily.com, archaeologists have discovered a multicultural cemetery near the Roman port of Ostia that is around 2,700 years old.  Read more here. 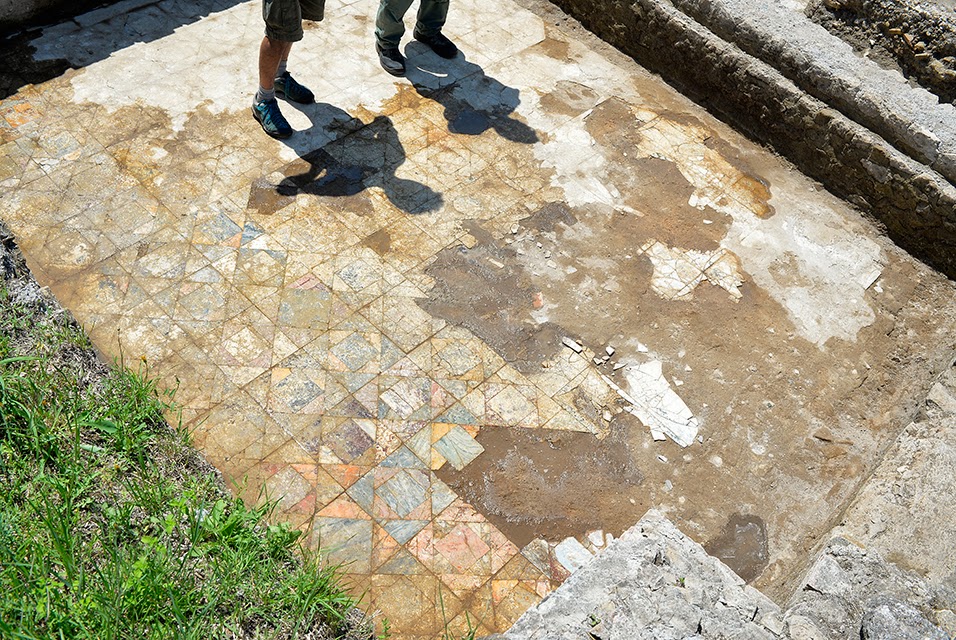 So often, in our tabletop game settings, cemeteries and tombs tend to be a bit one-note, catering to one family or the main religion of a culture, often one deity.  This can happen because we take a specific idea dn run with it in a single direction.  But this recent find near Ostia shows that in a vast empire, near the major centers of trade in particular, it is not impossible to fathom that since many folks with varied background lived in the area, and since space was a limited factor for burials, the inhabitants might well be open-minded enough to share their cemeteries among many faiths.  One of my favorite lines from the article is, "Around a dozen tombs have been found so far at the site, some of them including lead tablets with inscriptions containing curses to ward off potential looters."  Sounds like they had us gamers in mind when they wrote it up!